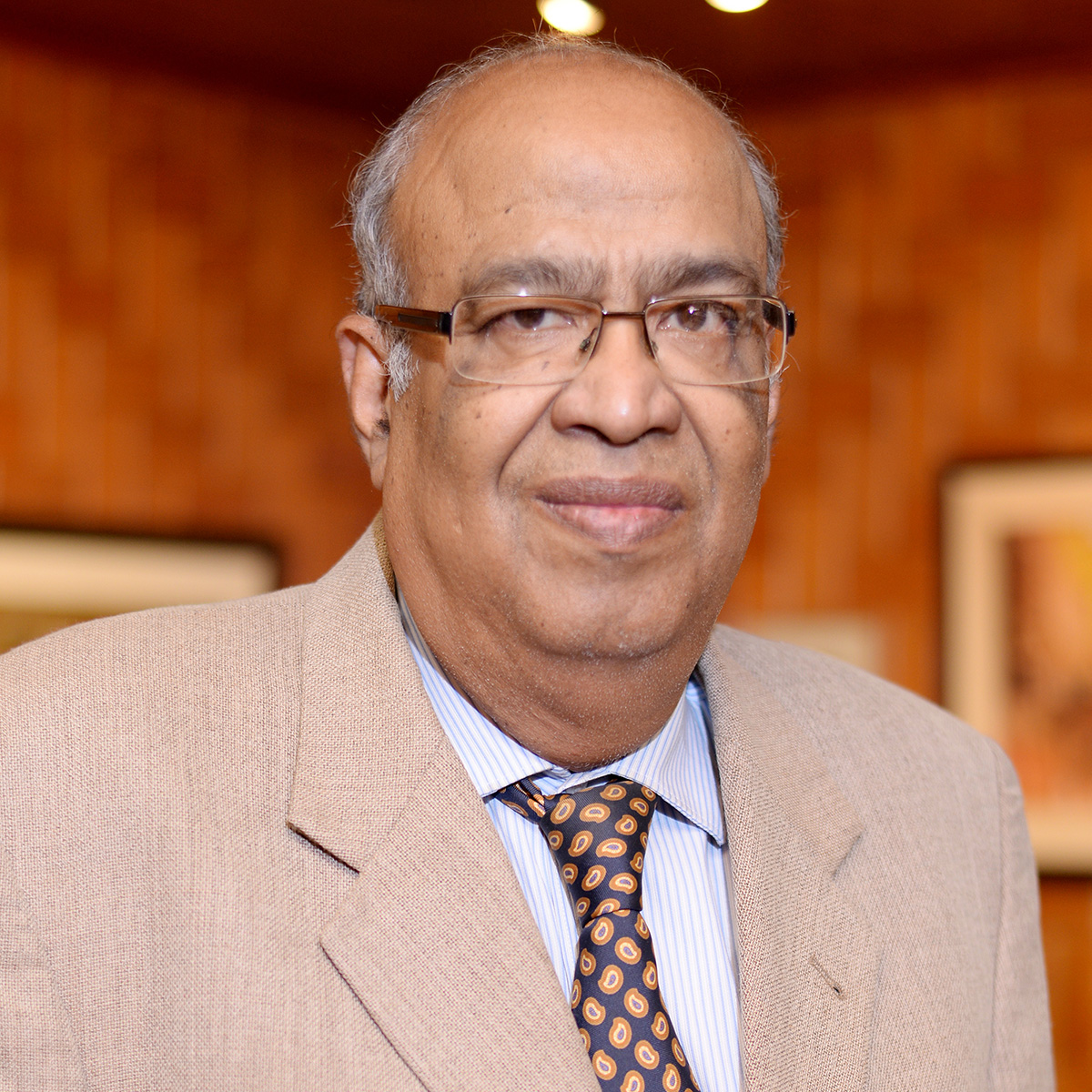 Kalim Farooqui is the Chief Executive Officer of Solcraft (Pvt) Ltd; in addition to this, he is the Managing Director of Technology Links, Technology Links is a private limited company incorporated in 1989. For Pakistan, it exclusively represents several quality manufactures of High-tech equipment from different parts of the world, with some right from the very inception of TL. As an active member of various important Bi-Lateral Business Forums, and with some as a founding member, it has also acted to facilitate trade and investments between Pakistan and its major trading partners such as Japan, Germany, Switzerland, United Kingdom, The Netherlands, Korea and the like. We are actively involved with such Bilateral Business Forums and have been invited to be part of business delegations showcasing Pakistan overseas for both trade and investments and for them to know the potential Pakistan holds. Countries with major success stories include Japan, Switzerland and Germany where SME’s from Pakistan have successfully signed up with their counterparts as also MOU’s with potential investors. Such undertakings, over the years, has enabled the name of Technology Links to be counted amongst the responsible corporate citizens of Pakistan for its commitment to get involved and contribute towards this vital need in a developing country. Thus, endeavoring towards a stronger public-private partnership for development and in support of progressive Pakistan.

Born, raised and educated in Karachi at the Karachi Grammar School, he successfully completed his Bachelors and Master’s degree in Engineering from the University of Houston, Texas.