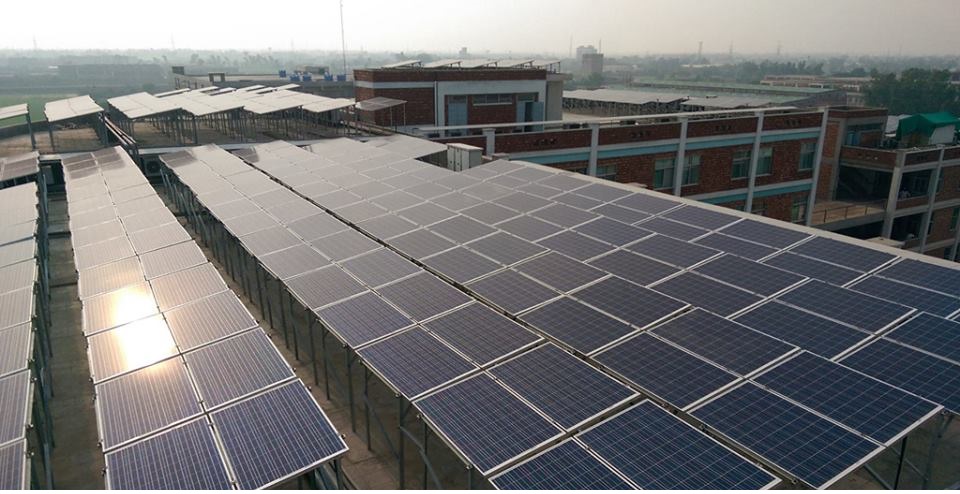 LAHORE: Chief Minister Sardar Usman Buzdar presided over a meeting at his office here Tuesday in which it was decided to shift 10,800 Southern Punjab schools to solar energy.

The chief minister ordered for completing the target by December this year, adding that solar-based electricity would be provided to remote areas where transmission lines were not available.

People living in the remote areas of Rajanpur, Cholistan, Thal and DG Khan would be provided the facility of solar energy and the government would adopt the off-grid solution to provide electricity to remote villages. He directed the Energy Department to provide a feasibility report in this regard. The meeting decided to shift universities to solar energy in phases.

Usman Buzdar said that great potential of generating solar energy was available in Punjab. Provision of power to schools through solar panels was an important initiative of the government and it should continue at a fast pace because it is an investment for the future of the country.

The installation of solar panels will help to ensure uninterrupted supply of electricity to schools, he added. The chief minister was told that 3,000 schools had been shifted to solar energy.

Thousands of people have also been arrested for stealing electricity in a campaign against the electricity theft. The secretary energy gave a briefing about the departmental performance, new initiatives and the projects of shifting schools and villages to solar energy.

Besides, farmers would be facilitated to get loans from commercial banks as they had to visit banks and Arazi Centres again and again for the purpose, the chief minister said adding that under the system, provision of loans to farmers would be ensured within three days.

The chief minister said that effective monitoring mechanism should be devised under the new system. Separate counters will be set up in banks for issuance of ownership deeds and this would enhance the scope of services. 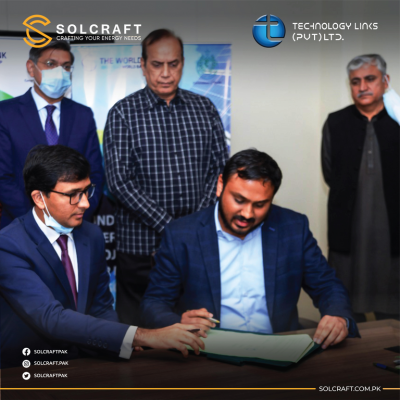 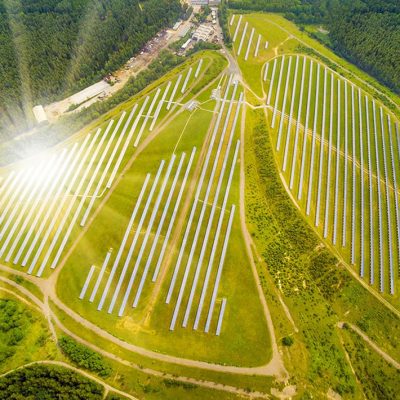 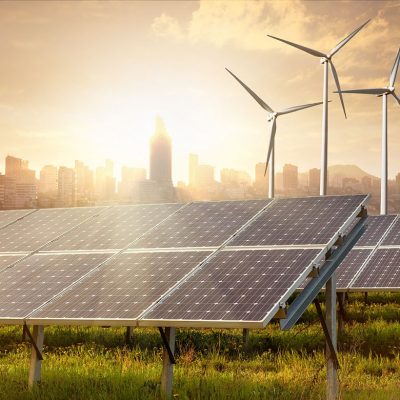 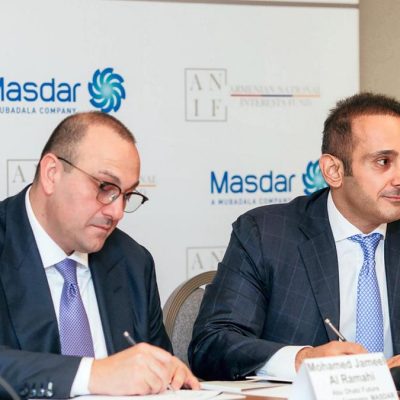