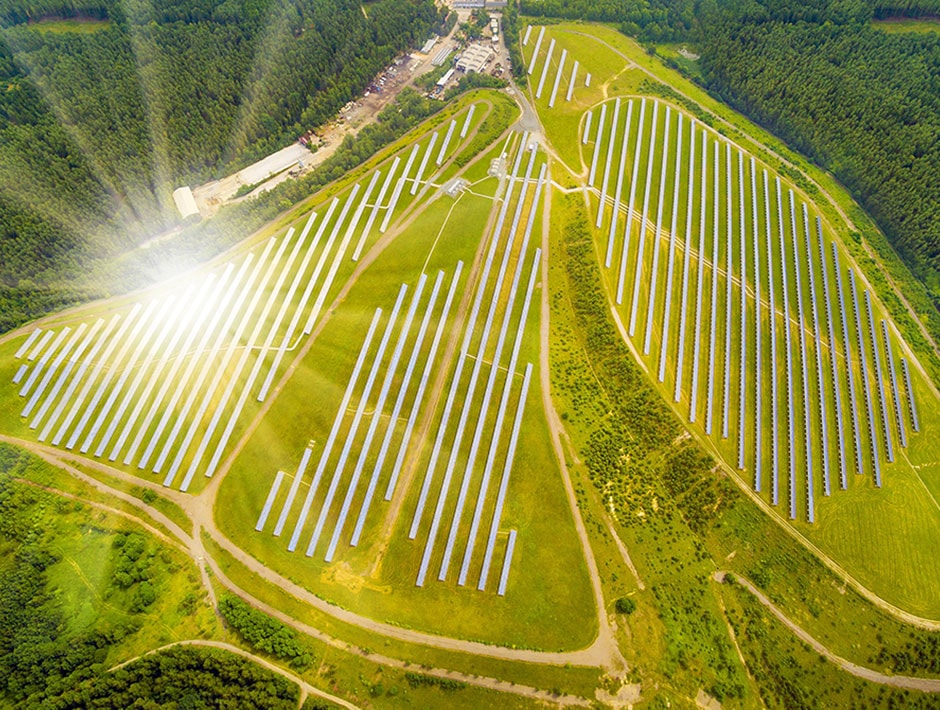 A new device created by researchers at the King Abdullah University of Science and Technology in Saudi Arabia can purify water through solar power. While there have been previous attempts to merge solar power and clean water, the scientists say they have developed a new three-stage system that radically increases efficiency.

The need to combine water purification through clean means is a growing one, giving the rise in man-made climate change. Water scarcity is increasing throughout a variety of places on the planet, from South Africa to India. “The water-energy nexus is one of the main issues threatening sustainable global development,” says Wenbin Wang, a Ph.D. student at the University’s Water Desalination and Reuse Center, in a press statement.

To combat the problem, the KAUST team looked at solar panels holistically. Silicon solar panels take in around 20 percent of the light they absorb, converting them into electricity. While that number is increasing, scientists predict that no photovoltaic (PV) panel will be able to absorb more than around 27 percent of the light. That leaves a significant amount of light being reflected, which generates heat.

The team, led by Professor Peng Wang of the Reuse Center, looked to put that heat to work.

“The PV panel generates a lot of heat, and the heat is considered a headache in PV,” Wang tells Cosmos. “The uniqueness of the device lies in its smart and effective use of the waste heat of the PV as a resource, which leads to its high efficiency in both electricity and fresh water production.”

To capture the heat, the team built out a stack of water channels, separated by porous hydrophobic membranes and heat conduction layers. These layers were attached to the bottom of a commercial PV panel. Heat from the panel would vaporize seawater in the top channel, cross through the porous membrane, and then finally condense as fresh water in the third channel.

The team also put the vapor of the seawater to use. A thermal conduction layer to the next seawater channel would collect its heat, allowing the machine to recycle that energy and create even more fresh water. 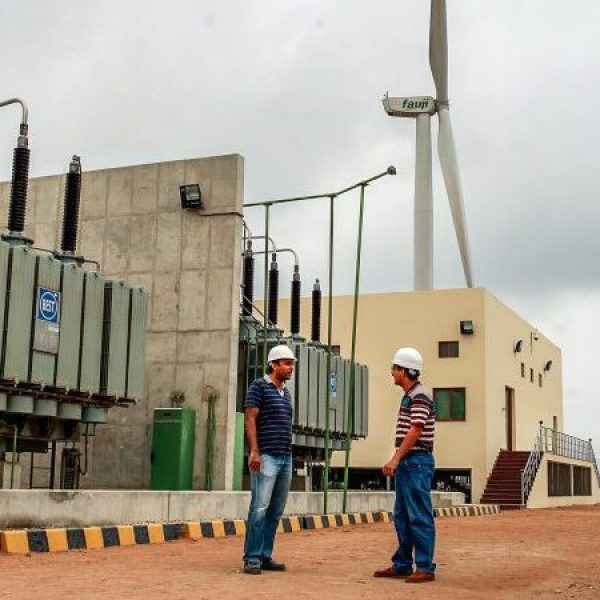 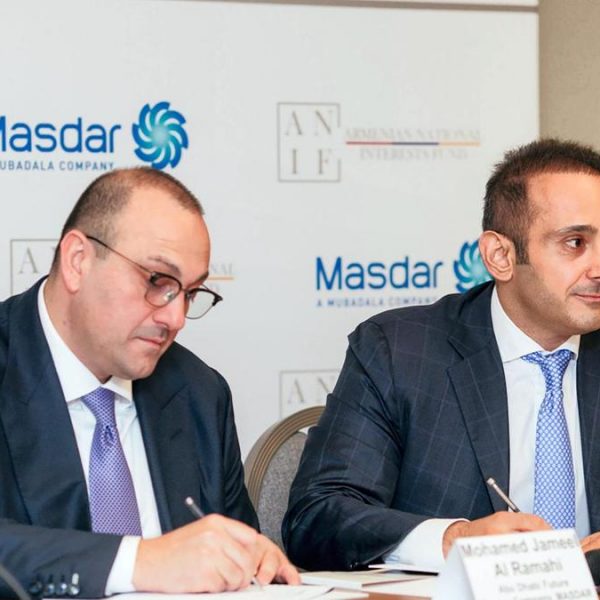 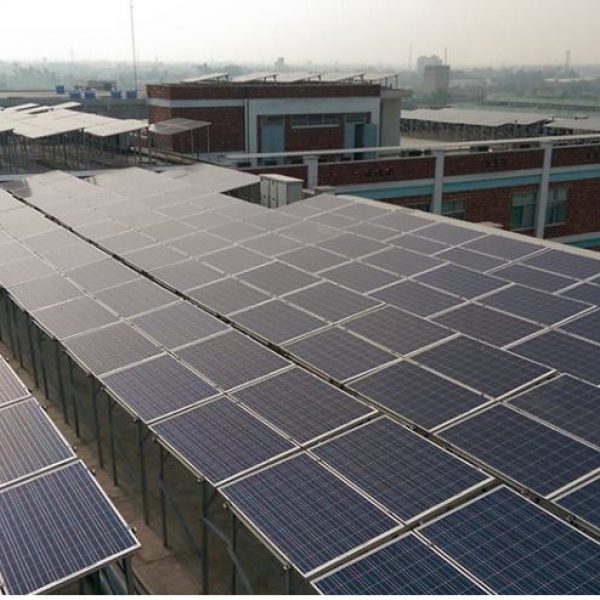